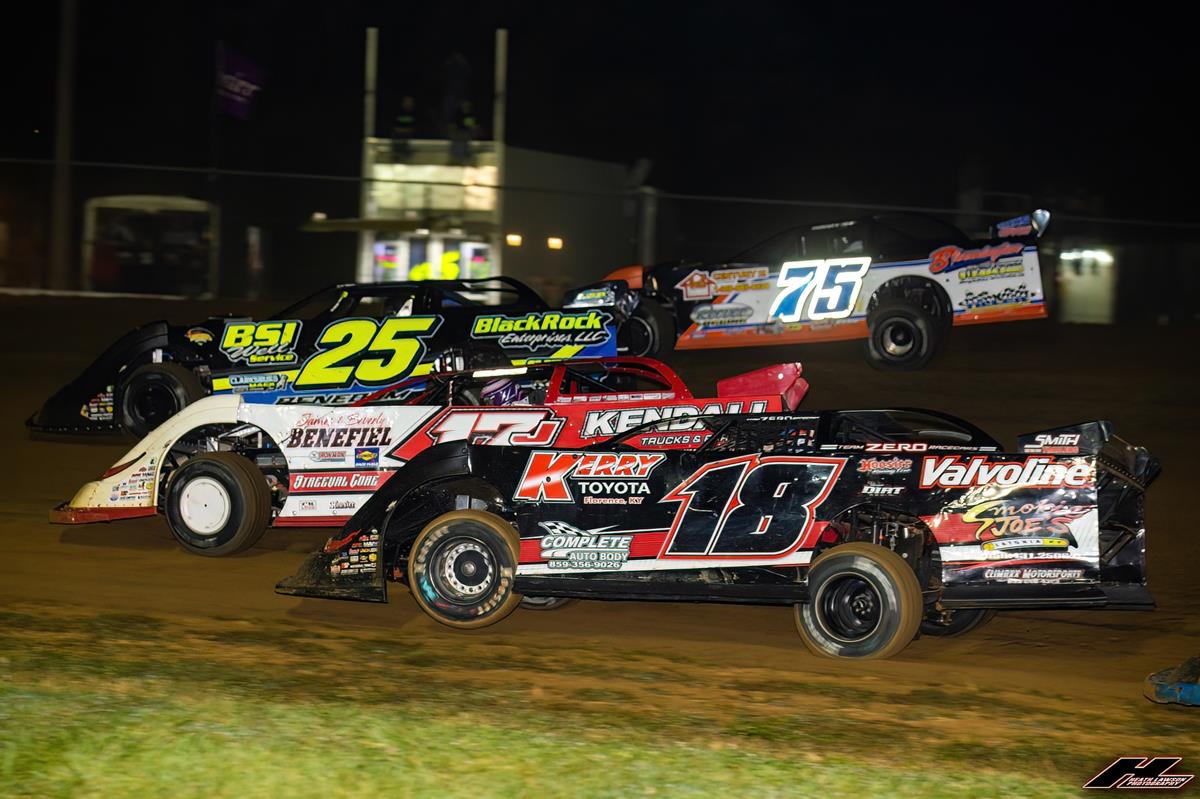 After plug wire issues in hot laps set him behind the eight ball for the remainder of the night, Mike timed in 15th-fastest in his group before placing eighth in his heat. Buried deep in his B-Main, Benedum elected to scratch and prepare for Saturday’s finale.

Following a fifth-place finish in his heat on Saturday, Benedum secured his spot into the $20,000-to-win Jackson 100 with a consolation victory. He was forced to pull in on lap 10 after folding the nose underneath his car. 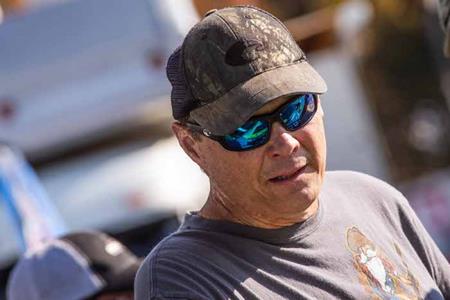 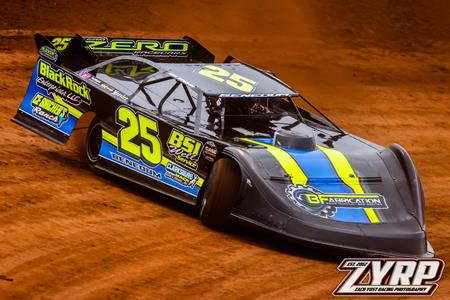 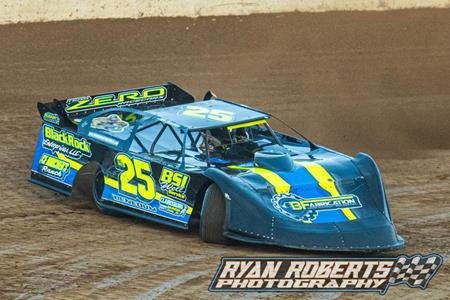 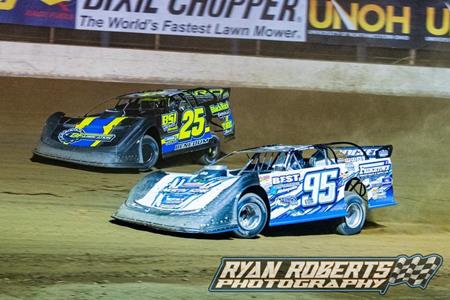 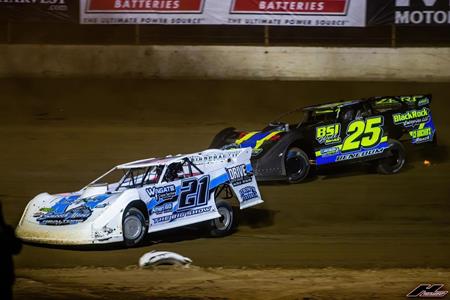 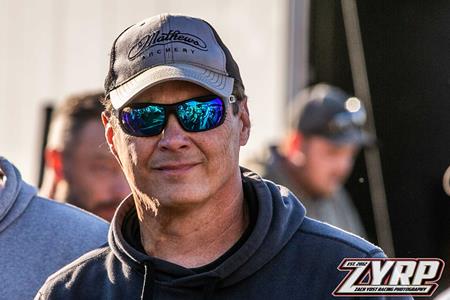