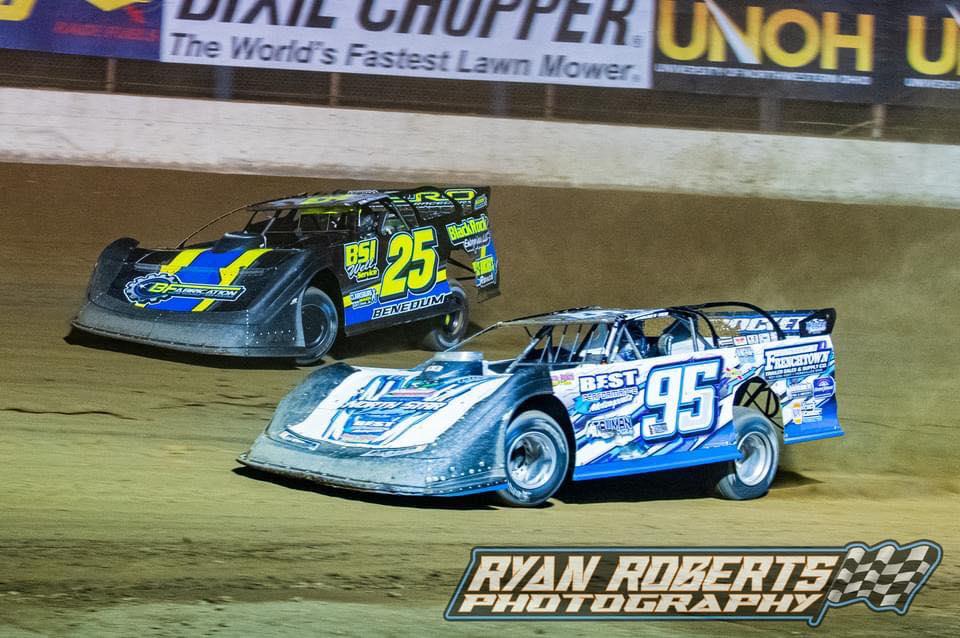 Following the 16th-fastest lap in his time trial group, Benedum logged a ninth-place finish in his heat race, relegating him into a B-Main on Saturday for another shot at the $100,000-to-win Dirt Track World Championship.

Rolling off on the eighth row, Mike advanced through the field seven spots but missed a transfer position with a ninth-place outing. He earned a spot into the Jim Dunn Memorial non-qualifier feature where he raced from 11th-to-ninth. 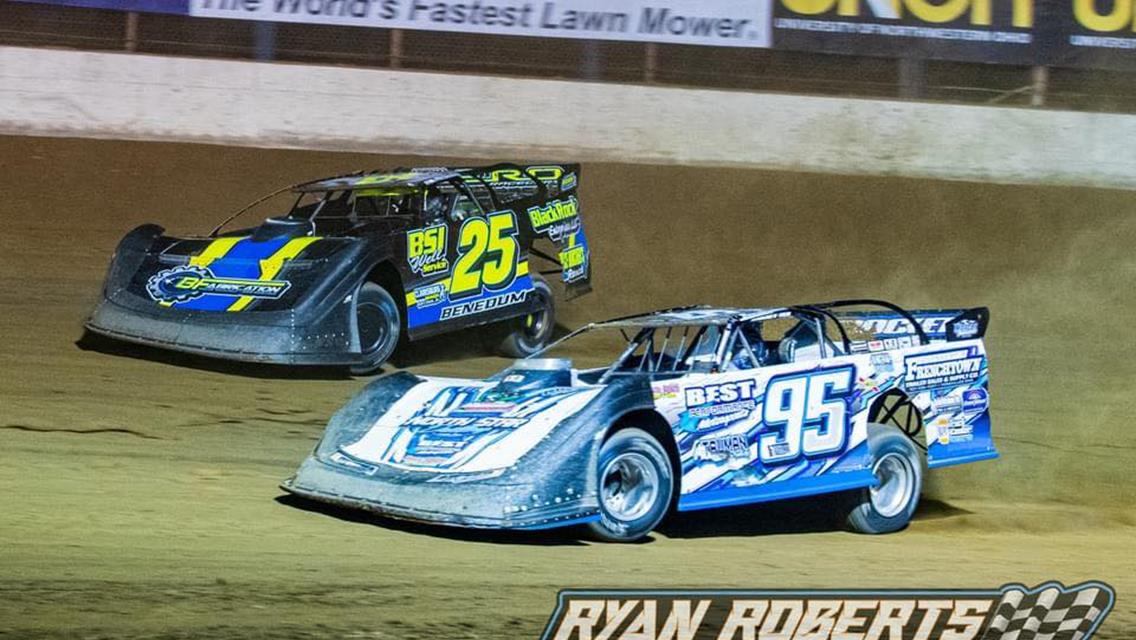 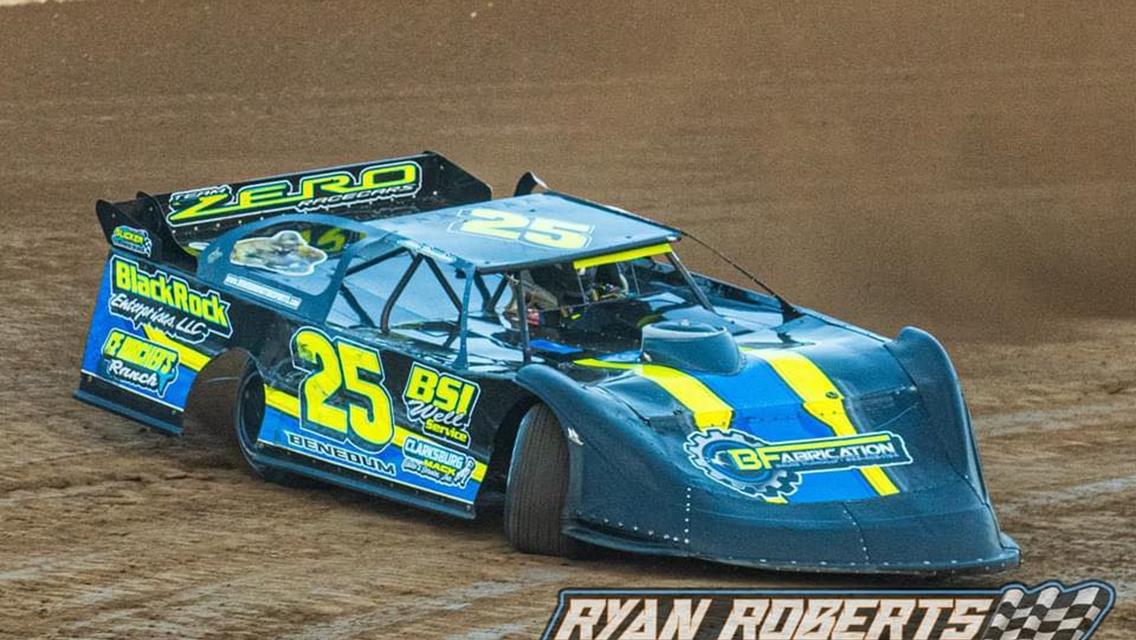 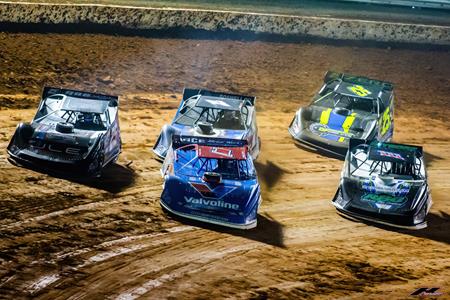 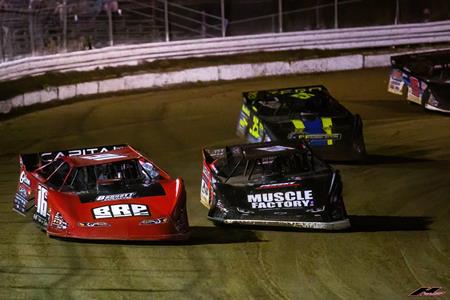 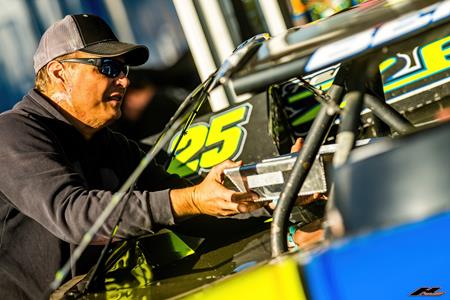 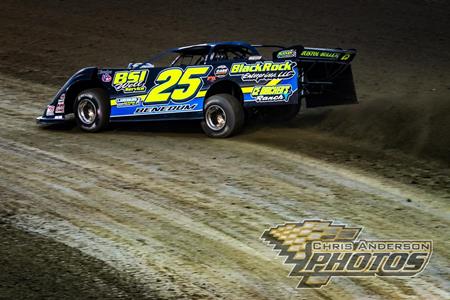 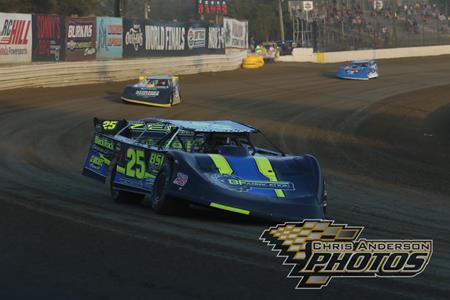 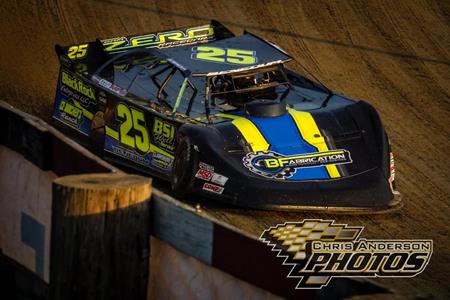